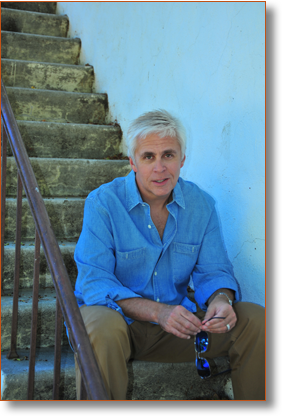 Matt Jaffe grew up on the South Side of Chicago along the edge of the city’s industrial belt. Oceanbound ships sailed out of the nearby Port of Chicago, freight trains rumbled past his elementary school, and at night the sky glowed orange as molten steel was poured at the mills. But he found nature too. Lake Michigan was a mile away and he and his friends would ride their bikes to catch frogs and snakes at what they dubbed The Swamps, the surviving wetlands that edged the community.

With the neighborhood in steep decline, Matt’s family moved to Chicago’s far North Side. So he learned something about how communities change and how even two neighborhoods in one city can be so different. About having to learn a place from the ground up.

The idea of place is central to his writing, whether in travel pieces, environmental articles, or features on individuals and communities. Matt’s writing balances the joy of discovering new destinations with the depth and understanding that can only come through repeat visits to the many places he has come to know.  You can’t see the whole world. But sometimes by hiking the same trail in different years and different seasons or by returning to neighborhoods and cities, what emerges is a perspective that combines an insider’s knowledge with an outsider’s appreciation.

Matt still believes the ideal reader is a reader who actually wants to read and it doesn’t matter whether that person is getting their stories on a Kindle, iPhone, or in a big fat Sunday newspaper. The point is to tell stories about people and places, and Matt trusts that if he finds a subject compelling, so too will the reader and they’ll come along for the ride.

The expertise Matt has developed is essential to his work as a writer and reporter but he also knows there’s no substitute for curiosity and a craving for new information and experiences. So along the way Matt has descended into active missile silos to watch technicians disarm live nuclear weapons, worked alongside salmon fishermen on Kodiak Island, and helped out as a swamper on a Grand Canyon rafting trip.

He has gotten mouthfuls of Colorado River silt but also sampled the world’s purest honey on the Big Island, always keeping in mind the advice of a J-school professor: “Make them taste the story, make them smell it.” That’s as true in the Age of Google as it was in the Age of Gutenberg. 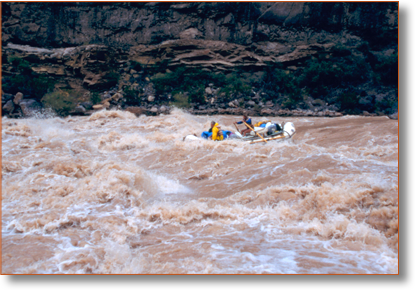